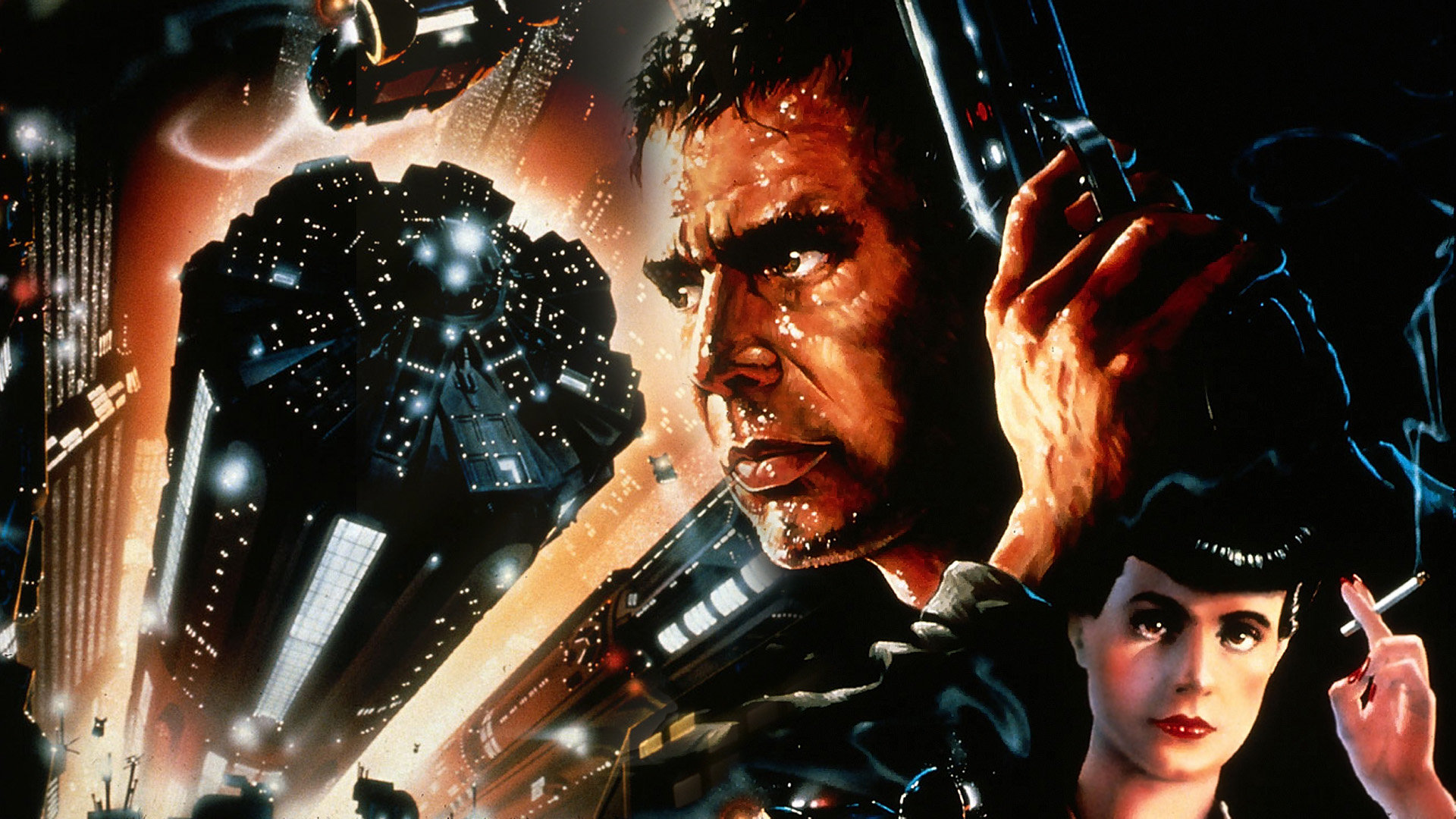 Last Friday, it was the World Premiere for Blade Runner 2049 so we decided to rewatch the 2019 one on Friday night to have all the details fresh and on Saturday go to watch the continuation of the story thirty years later on our local cinema here in Joensuu. I decided to watch the 2D version because I don’t see the point of paying a plus for something that in my opinion doesn’t add anything to the cinema experience. What is more, sometimes it makes the experience even worse if you have to read subtitles.

Blade Runner (2019) is one of my favorite movies. It’s a really well told story, that mix a little bit of everything and keep you thinking after you watch it, in other words food for thought. It’s a puzzle, full of details that keep the conversation alive during decades after its release and stirs the discussion up. Over the years, I’ve had several debates with my friends about if Deckard is a replicant or not, the meaning of the unicorn dream and the origami figure, the color and glaze of Deckard eyes in comparison with the other replicants’ eyes…  you can go on and on until you finally realize that is a no point conversation because the ambiguity is there to you enjoy it. It makes you to create your own feelings and connect with the story in a unique and personal way.

The interpretation and themes of the movie are endless, as you can read in the wiki article of the movie, as well as in the specific for the themes the movie touch. Some of those themes are:

There are other details that make the movie a masterpiece, from my point of view. One of those details is the light. All the time there is a continuous motion of light and darkness, mostly at apartments (J. F. Sebastian’s and Deckard ones) but also in other places, creating something similar to a chiaroscuro. The other great detail is the music, created by Vangelis, that gives perfect touches of new technological, dramatic and dark future as well as delicacy and magic when necessary. Such as in the love moments or in tear in the rain scene.

All of these details make it an almost perfect movie. Perfection doesn’t exist, but some movies as this one are close.

On the contrary, its continuation, Blade Runner 2049, lacks of all of these themes or barely develop or touch them. The only new one developed is the possibility for replicants to bear children, something that would make then more human. The story is more flat or at least, and in my opinion, much more less complex and detailed. No philosophical or religious implications this time, or at least I haven’t perceived them (I can be wrong though).

Don’t get me wrong, I don’t think that the new movie is bad at all, but just another Si-Fi movie. I really think that it’s well made and the story is interesting, with some moment where you can literally blow your imagination. I also recognize that it’s really difficult to create a masterpiece every time you get behind of the camera, they are rare creatures in the history of cinema and you are lucky if you can witness or see one every year. Besides, usually there are few movies (or series) out there where the first one is really good and then the following ones are as good or even better. Perhaps some examples are the Godfather’s Trilogy or Nolan’s Batman Trilogy, where in the latter one the second installment is far superior to any Batman movie out there while the other two are also quite good.

Anyhow… usually magic is difficult to make to happen and this time didn’t happen.

. After that, the fork was set as a Subversion repo and store in a local server. To bring those changes back to the original repo, I had to set it up as a non related branch of the origi...